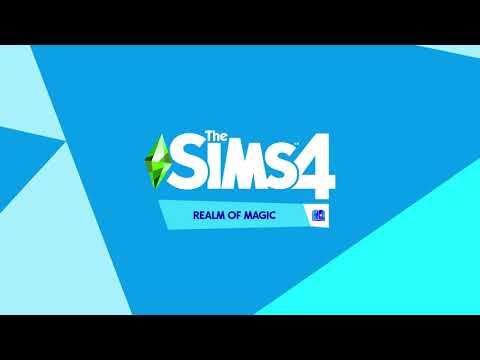 As you see below it’s about The Sims 4 Build & Buy Mode 28 (Soundtrack) (Realm of Magic). Look the video to see it first.

Like, Subscribe, and Share! & Hit the Notification Button too, Thanks 😀 This is the soundtrack for The Sims 4 Build & Buy Mode 28, it has 8 variations. I extracted the native music file and converted it into FLAC (a lossless audio format), I then transcoded the FLAC files to the highest MP3 quality (320 kbps) for portability reasons, which I used the MP3 format to make a full soundtrack video for YouTube. What you’ll be hearing is the best quality soundtrack that you’ll listen to. The transcoding process will allow the music to remain the same, as you can hear the subtle instruments of the soundtrack more detailed, richer and clearer. The music goes more complex as it adds more instruments, when you’re in the game clicking on the menu icons. For example, if you’re in Build and Buy Mode 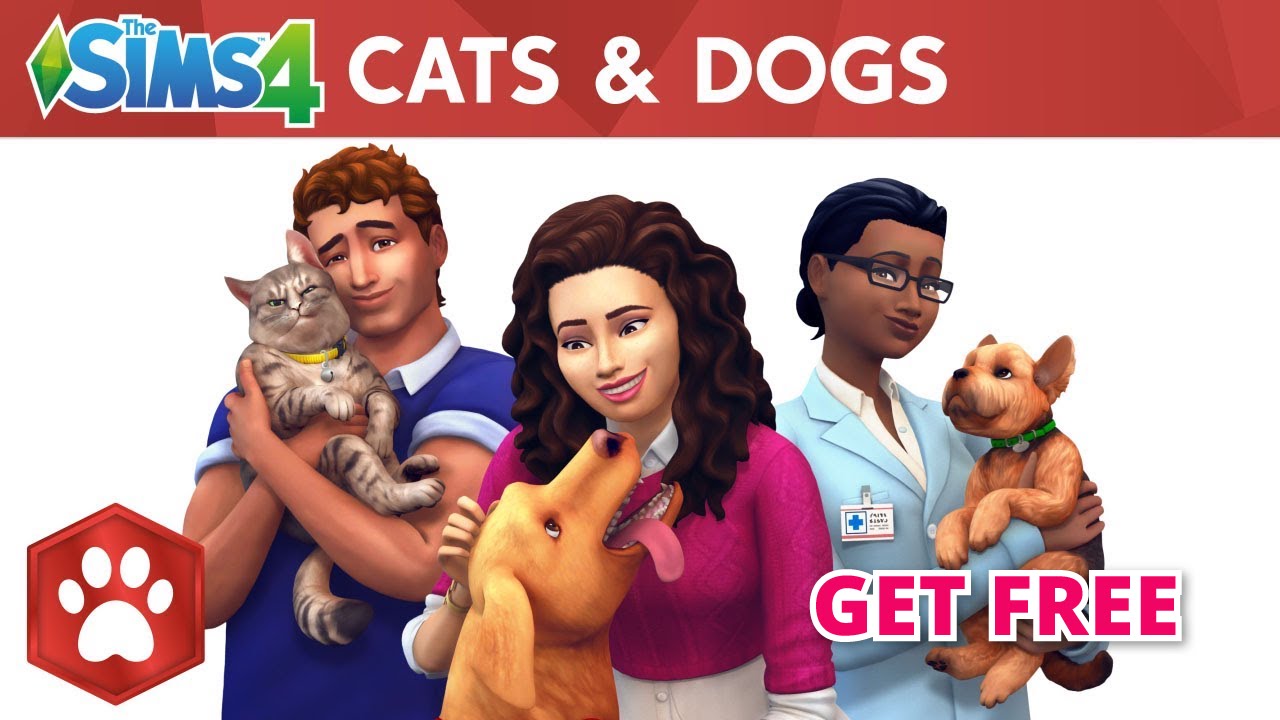 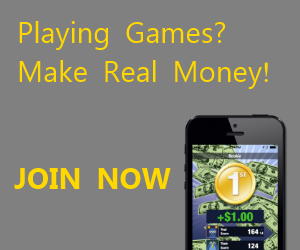 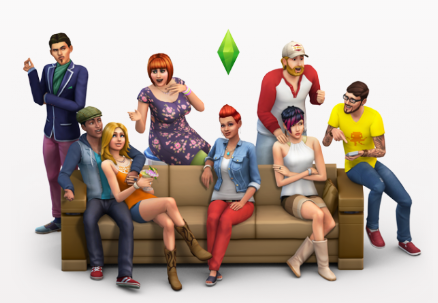 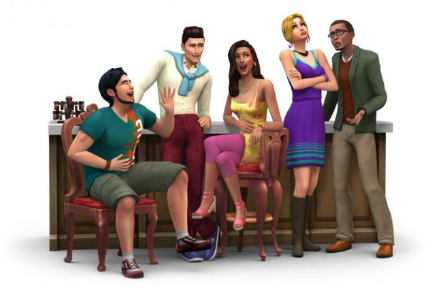 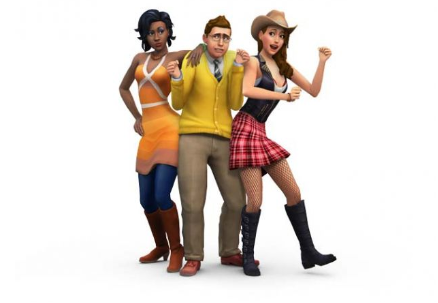 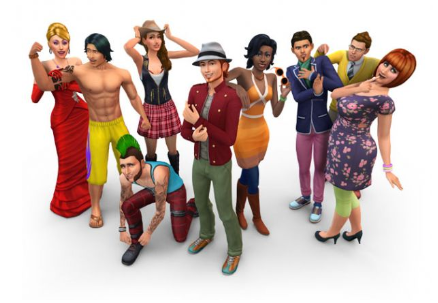 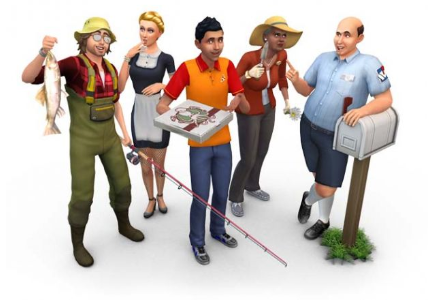 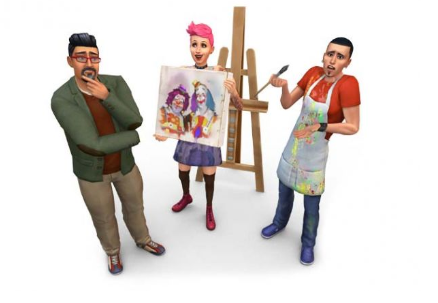